The militancy-troubled hills of Nagaland are now exporting organic coffee 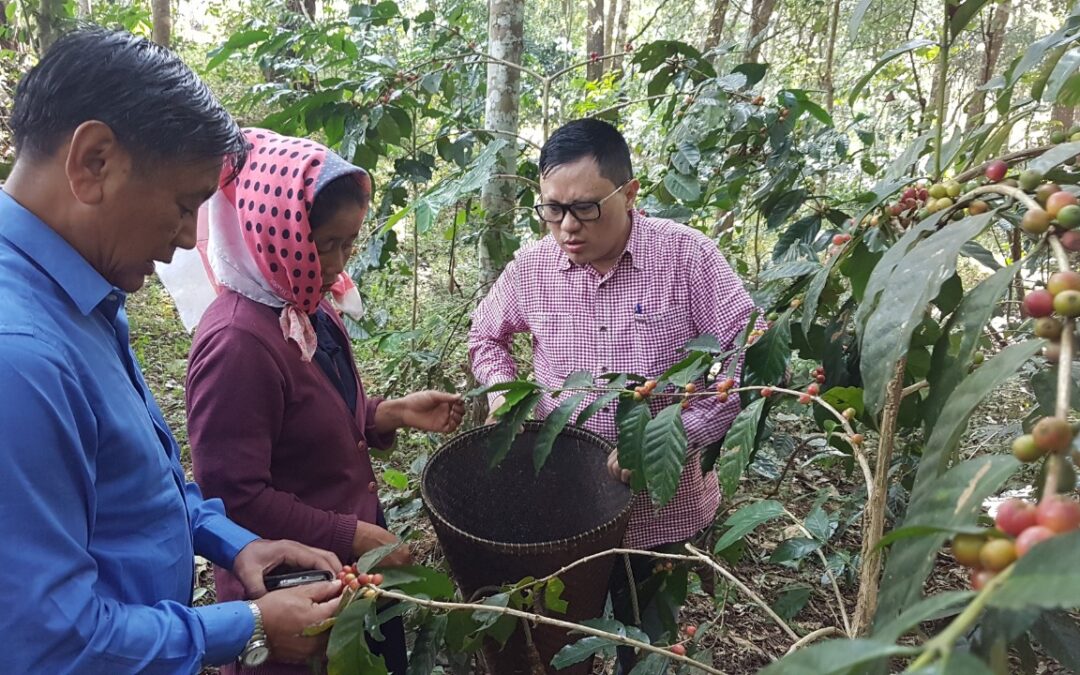 A joint venture between the land resource department and Naga Coffee Private Limited, called Naga Coffee , is selling processed coffee under various brand names: Zunheboto Coffee, Mon Coffee, Wokha Coffee and others. Coffee was introduced to the farmers of Nagaland in the 1980s when insurgency was at its peak. Lack of market linkages, mainly due to law and order issues then, however, forced the Naga farmers to give up the cultivation. As the situation improved, Nagaland government in 2016 decided to revive coffee cultivation. A training programme at Central Coffee Research Institute at Chikkmagalur in Karnataka for officials facilitated by the Coffee Board of India was a game-changer. The officers learnt about coffee plantation in the cool and hilly climate of Nagaland and passed on the knowledge to the farmers. As the farmers got convinced about markets and better price, they became more interested in coffee cultivation. Nagaland at present has nearly 10,000 hectares of coffee cultivation and it is taking steps to expand it to 50,000 hectares by 2030. Naga Coffee has a citrus flavour, which is ‘peculiar’ to the Himalayan coffee. In Nagaland, the best Arabica varieties are grown to suit its climate. Coffee on Naga hills is grown under natural shades of the forests and are organic by default. Nagaland aims to generate at least one lakh jobs and

Rs.1630 crore as revenue through coffee. This will also reduce the impact of Climate Change by encouraging farmers to give up jhum (forests are slashed and burnt for farming) cultivation and switch over to coffee. The land resource department has exported 27.5 metric tonnes of coffee to a South African company which signed an agreement to buy Nagaland coffee for 30 years. It will train up educated youths of Nagaland for coffee business. FYI, Zunheboto, Mon and Wakha are districts in Nagaland.