World Vlogging Challenge in Nepal at Everest Base Camp 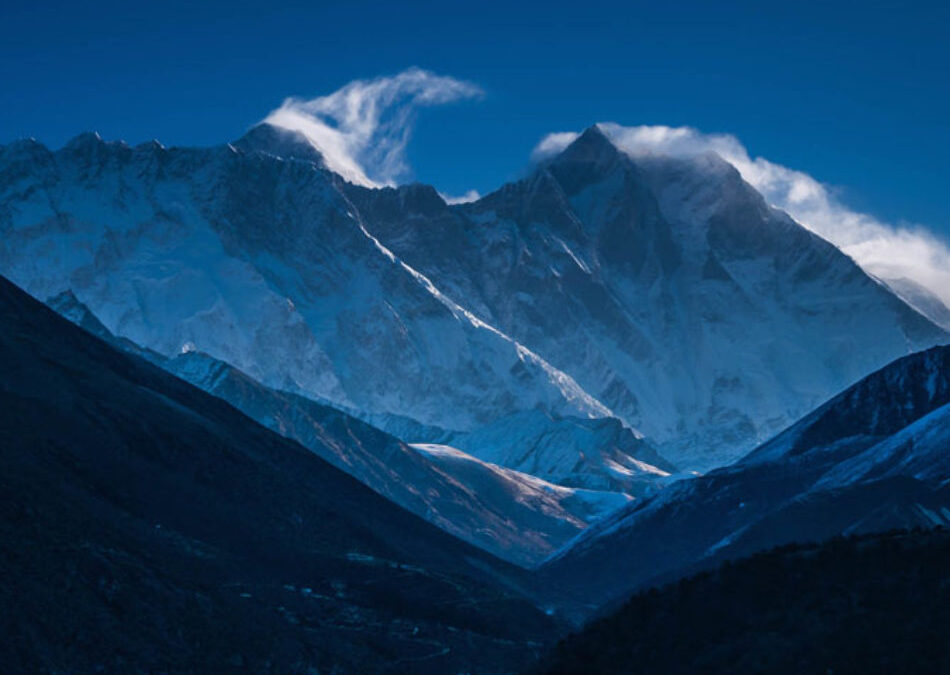 Aimed to promote tourism and draw attention towards environmental concerns, World Vlog Challenge (WVC) is taking place in Nepal Himalayas. 11 notable filmmakers and vloggers from different countries like Australia, Columbia, India, Nepal, the Philippines, Thailand, the USA, and countries from Africa and Europe will participate in the event.

Partynepal, the organisers encouraged interested Nepali vloggers from all seven provinces to submit their applications by visiting the Nepal Vlog Challenge’s website. World Vlog Challenge is designed around the sensitive themes of global warming, melting glaciers, and cleaning up of the Himalayas. This project is expected to reach at least 30 million people worldwide. The objective of WVC is not just limited to promoting the Himalayas but also to showcase the culture, tradition and lifestyle of the Nepalis through the creative works of influential vloggers and filmmakers.

The Nepal Tourism Board, and Nepal Mountaineering Association expressed their faith on this project and its benefit to Nepal Kami Rita Sherpa, who has summited Mt Everest 25 times, will be training the filmmakers and vloggers on mountaineering techniques. The team will be led by Mingma David Sherpa, who was awarded ‘Sherpa of the Year’ in 2019.