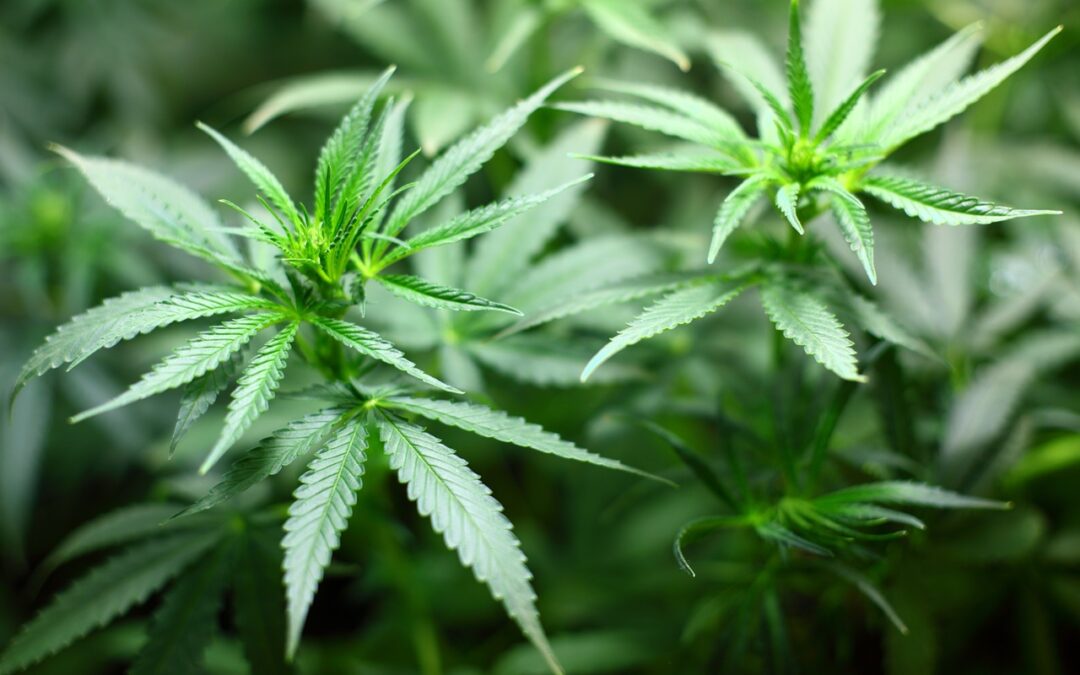 After neighbouring Uttarakhand and Madhya Pradesh, state looks to grow high-quality cannabis for medicinal purposes and industrial use. Himachal Pradesh hopes to earn ₹18,000 crore annually by undertaking the controlled cultivation of cannabis. This will ease its debt burden that has grown to ₹60,500 crore in the Covid-19 pandemic year .

Chief minister Jai Ram Thakur said, “The cannabis produced in the state is of high quality and there is potential to undertake its controlled cultivation. Under the NDPS Act, 1985, there are provisions for the cultivation, production, maintenance and transportation of cannabis. An estimated 2,400 acres in Himachal Pradesh is under organised illicit cultivation of cannabis. Charas worth ₹960 crore is smuggled out of the state each year and finds its way to western European and Scandinavian countries.

While in Israel there is demand for Malana cream, the lower quality charas cultivated in Shimla, Chamba and Sirmour districts has a market in Rajasthan. Hemp, the plant from which charas is extracted as resin, grows in the wild. Traditionally, Its fibre was used to make baskets, ropes and slippers and its seeds were used in traditional cooking.

In the 1980s, foreign visitors or hippies taught villagers in Kullu district to extract the intoxicant resin or charas. Foreign drug mafia operated behind them and soon scores of villages in Kullu started making a livelihood from Cannabis Sativa plant. In the remote regions of Kullu district, hybrid hemp is sown clandestinely by foreigners to extract high-quality charas. The initiative will provide employment nearly 50,000 youngsters and directly benefit 2.8 lakh families in the low-income group in the debt ridden state.