Go Air will fly out Himalayan perishable harvest from Kashmir 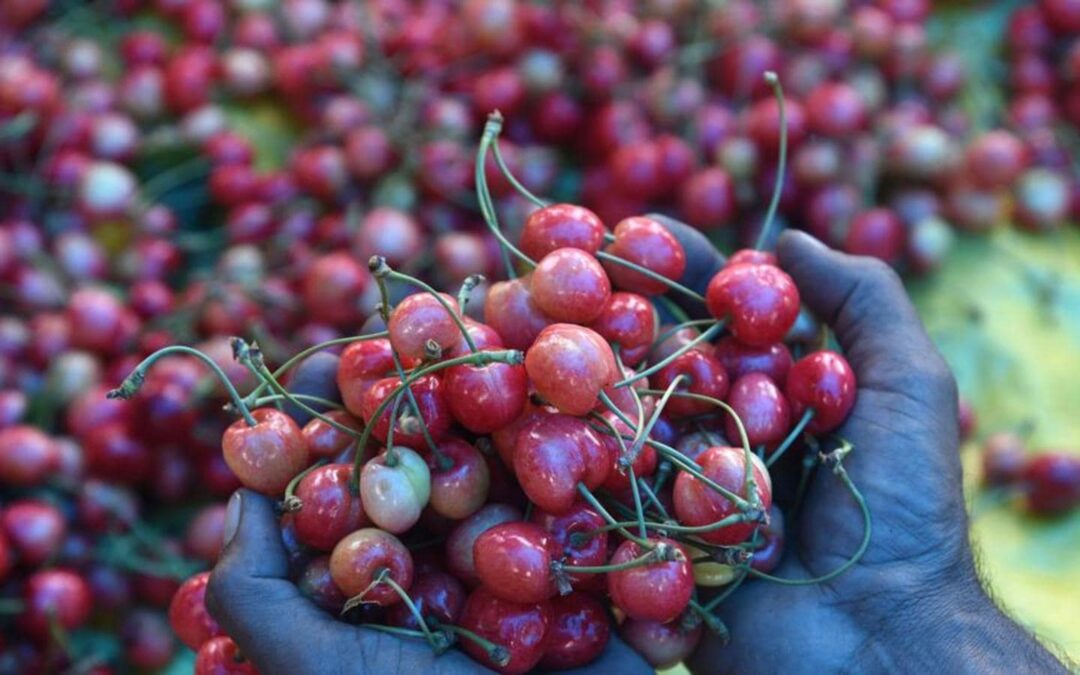 Niti Aayog, as part of its plan to monetise public sector assets, proposes to provide the Kalka-Shimla railway track to a private concessionaire for a period of 30-50 years. The plan for the 118-year-old railway track — a UNESCO World Heritage Site has been prepared in Niti Aayog’s report ‘Volume II: Asset Pipeline’. The concessionaire will be responsible for operation, maintenance and development of the railway track. The report has a similar plan for the remaining mountain rail tracks of India, which are World Heritage Sites — Darjeeling Himalayan Railway and the Nilgiri Mountain Railways . The proposal, however, has a word of caution for interested parties and has said they will also be resp…

Title – Go Air will fly out Himalayan perishable harvest from Kashmir This new scheme brought by the J&K administration seeks to help fruit growers fly out their perishable produce within India or abroad at subsidised costs. It is a market-linkage support scheme for the shipment of agriculture and horticulture perishables . Under the scheme, the grower will first have to pay the original fare for the air cargo, and 25 per cent of it will be reimbursed by the government once the receipts are submitted. The J&K administration has already signed an MoU with the budget airline GoAir. Rates have been notified for all perishable fruits and organic vegetables including pear, cherry, plum, litchi, strawberry, apricot etc.

The air cargo charges fixed by the government will be inclusive of airport handling charges. Under the MoU, the airline will charge Rs 24, Rs 34, Rs 47, Rs 48 and Rs 50 for the transportation from Jammu and Srinagar to Delhi, Mumbai/Pune, Chennai, Kolkata and Bengaluru. For Delhi, the price has been fixed at Rs 29 per kg, which was above Rs 50 before.

For Mumbai, it’s Rs 34 per kg now, which was Rs 68 earlier. The scheme could also be adopted by the animal husbandry

and fisheries department for milk-based perishables and Kashmir’s iconic Trout fish. While transporting fruits by truck with refrigeration costs around Rs 10 per kg, it poses many problems. Most times, due to closure of roads, poor road conditions, produce would get stuck on the road and perish. Also, the rates for transportation were not fixed and kept fluctuating. Now, with fixed rates and having an option to fly out the produce, it will yield profits. This historic arrangement has the potential to sustainably augment rural Himalayan economy. Similar policies across other Himalayan states will expand markets for indigenous horticulture produce.