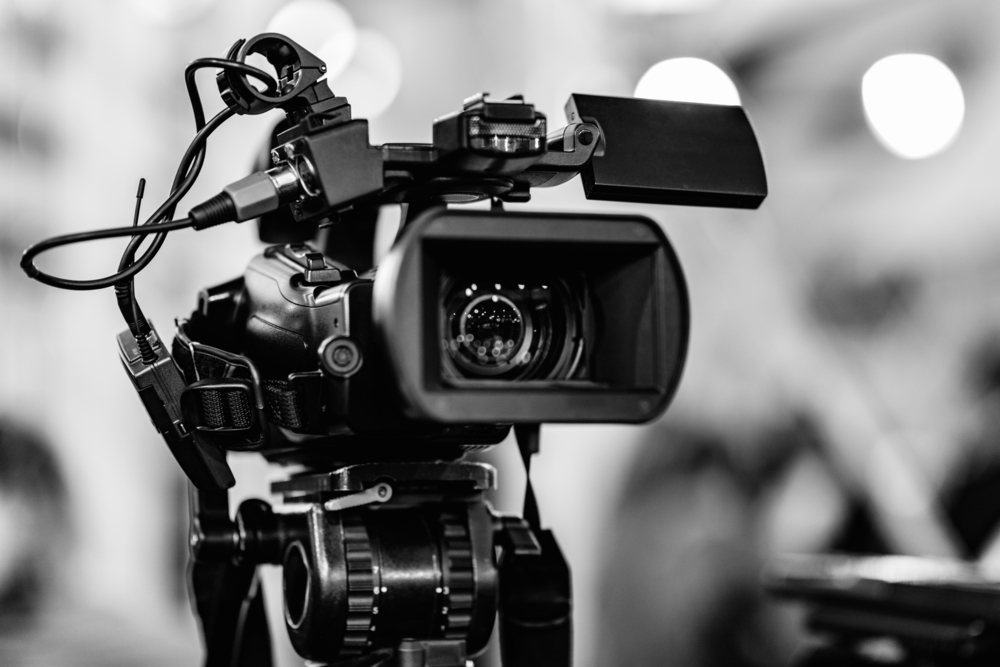 The Government of India is creating a vibrant film ecosystem to make the region the film industry’s favourite once again. The government has set up a single-window clearance mechanism. It has also prepared equipment, location and talent directories thus, offering a host of incentives for filmmakers coming to the UT. A Film Development Council is envisioned to be established to  facilitate the organization of Jammu & Kashmir Film Festival . The Film Policy has been drafted after consultations with the experts and in-depth study of progressive film policies of other states, UTs, and other countries. Suggestions of renowned names of the Indian film industry have also been incorporated while formulating the policy. One of the policy objectives is to provide an opportunity to the local talents to showcase their skills.

The move is likely to give a fillip to the film tourism sector, thus opening up more employment avenues for the locals. The government has decided to install illuminating signages dedicated to the directors, film actors and crew members at the locations where memorable films have been shot. Renowned films makers and film personalities such as Raj Kapoor, Shammi Kapoor, Dilip Kumar in the 60s, and later Yash Chopra, Mani Ratnam, had a deep association with Jammu and Kashmir. The facility which one gets at other locations in Europe or America, people here are committed to providing the same at the locations in Jammu and Kashmir J& K Lt. Governer said “The Film Policy is not just a government document, but it is Jammu and Kashmir regaining its proud legacy of association with the world of cinema, and the long and cherished tradition of film shooting.” As far as security is concerned, 10.52 lakh tourists coming in July alone shows that there is little concern from the security point of view.