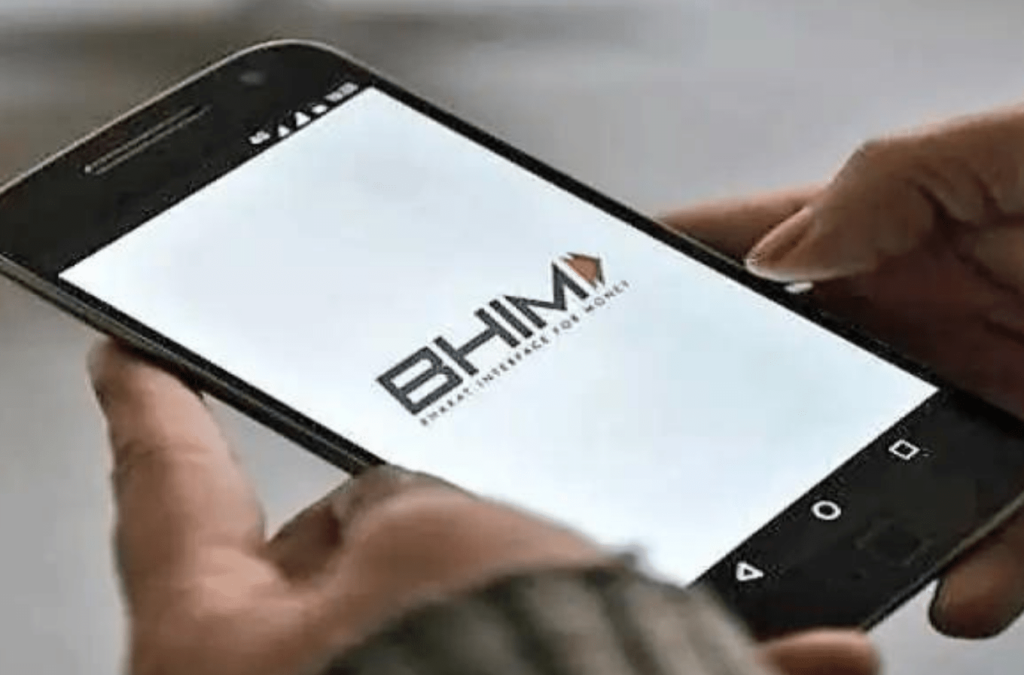 National Payment Corporation of India announced that its international arm, NPCI International Payments Ltd, has partnered with the Royal Monetary Authority (RMA) of Bhutan for implementing BHIM UPI QR-based payments in the neighboring country. Bhutan will also become the only country to both issue and accept RuPay cards. Launched in 2016, Unified Payments Interface (UPI) is an instant real-time payment system that allows users to transfer money across multiple bank accounts without sharing details such as account number. In April 2020, NPCI International Payments was launched to expand the UPI platform, and card payment network Rupay in other countries. The launch will benefit more than 200,000 tourists from India who travel to Bhutan each year.

BHIM-UPI platform has stood out as an effective payment instrument during the lockdown, facilitating 22 billion transactions in 2020-21, Transactions totaling Rs 41 trillion were undertaken seamlessly during the Covid-19 lockdown on BHIM-UPI Particularly the pandemic year has been the strong point for BHIM-UPI. In the 5 years since its launch, more than100 million QR codes have been deployed.

UPI-based transactions hit an all time high of 2.81 billion transactions in June amounting to Rs 5.47 trillion, over 11 per cent higher than May 2021, and witnessing an 88 per cent jump from June 2020. RMA, Bhutan’s central bank, will ensure the participating NPCI mobile application through UPI QR transactions is accepted at all RMA acquired merchants in the country. India and Bhutan have already enabled inter-operability in acceptance of Rupay cards in both countries. Presently, Bhutan exports 80% of its merchandise to India and imports 85% of it from India. The UPI will streamline international payments while  opening new vistas for product diversification that traders from both countries are seeking. ”It is a proud moment for India that we are sharing with Bhutan”. Nirmala Sitharaman (Finance Minister of India)