Finally, Himalayan Yaks to be insured 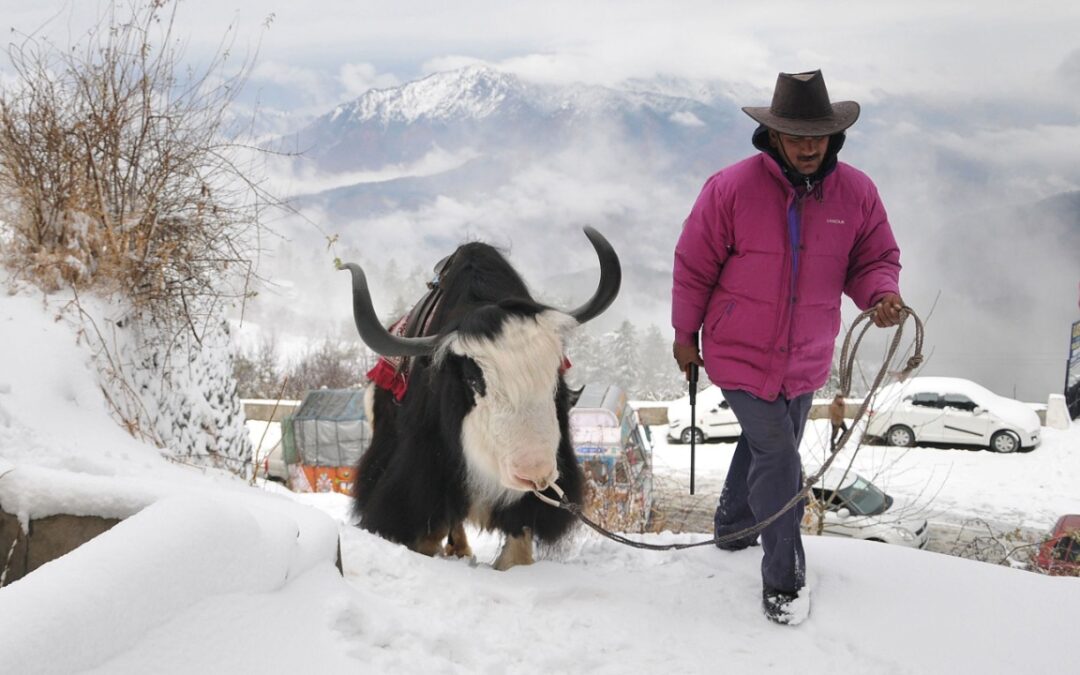 More than 500 yaks died in a single spell of heavy rainfall in northern Sikkim in 2019, leading to a heavy financial burden on the owners. The countrywide population trend shows that yak population has been decreasing at an alarming rate. Further, climate change and changes in the weather pattern have been reported from the yak rearing areas throughout the country.

The number of yaks across the country declined by almost 24.7% between 2012 and 2019. The National Research Centre on Yaks  (NRCY) has collaborated with National Insurance Company Ltd. to insure yaks. The insurance policy will shield the yak owners against the risks posed by weather calamities, diseases, in-transit mishaps and surgical operations . The total yak population in India is about 58,000. The Union Territories of Ladakh and Jammu and Kashmir have some 26,000, followed by 24,000 in Arunachal Pradesh, 5,000 in Sikkim,  2,000 in Himachal Pradesh and about 1,000 in West Bengal and Uttarakhand.