Father of Chipko Movement is no more 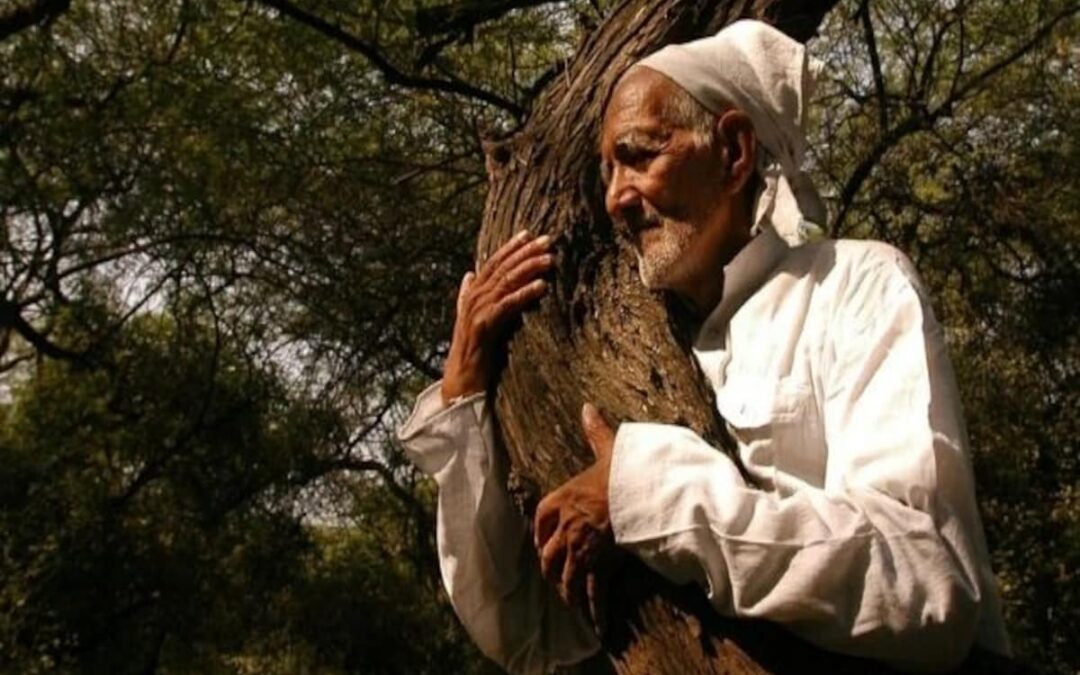 Environmentalist Sunderlal Bahuguna, who was best known as the leader of the Chipko Movement, died recently at the age of 94 days after testing positive for Covid 19 Born in 1927 near Tehri in what is now Uttarakhand, Bahuguna led a life of activism inspired by Mahatma Gandhi. Driven by non-violence and satyagraha, he is credited for founding the Chipko Movement  which spread across the Garhwal region, to protest against the felling of trees.

People associated with the movement hugged the trees (hence chikpo in Hindi) to prevent them from being axed.  He saw in himself “a guard of the ecology of the Himalayas”, and said that the well-being of the Himalayas was important not just for Uttarakhand but the rest of the country as well. His commitment to the cause was such that in 1981 he refused to accept the Padma Shri since the felling of trees was rampant in the Himalayas.

He also undertook a near-5000 km march across the Himalayas where he highlighted the pace of deforestation and devastation brought by developmental projects and submitted his findings in reports to the United Nations. Besides the Chipko Movement, he was also a key figure in the protests against the Tehri Dam and even went to jail for it in 1995. Age couldn’t dull his concerns either. As late as 2018, when Bahuguna was 91, he said in an interview to that dams were paving the way for calamities and expressed concern that lakhs of trees will be cut down to make way for the Char Dham road and Pancheshwar dam.

Referred to as a ‘Gentle Warrior’, Bahuguna undertook many fasts as means of protest. His timeless wisdom can be inferred from this statement of Bahuguna. “Himalaya is a land of penance. Nothing in the world can be achieved without penance. I am doing this on behalf of all who are striving to save our dying planet. Why should a river, a mountain and forest or the ocean be killed, while we cling to life?” Bahuguna was awarded India’s second-highest civilian honour, Padma Vibhushan, in 2009.